[This article was published in the on-line magazine BOATINTERNATIONAL . I remain totally flummoxed — and frankly skeptical — about these weird financial tools that The Nature Conservancy has been developing and promoting for the past decade or more, but it would be great if they could be handily adapted to the needs of countries like St. Lucia or Grenada.

[And I would be delighted to see several of these financial innovations as applicants for the a NatureTech.Solutions award for 2017.    bp]

VIEW ALL NINE AWARDS ON ONE PAGE 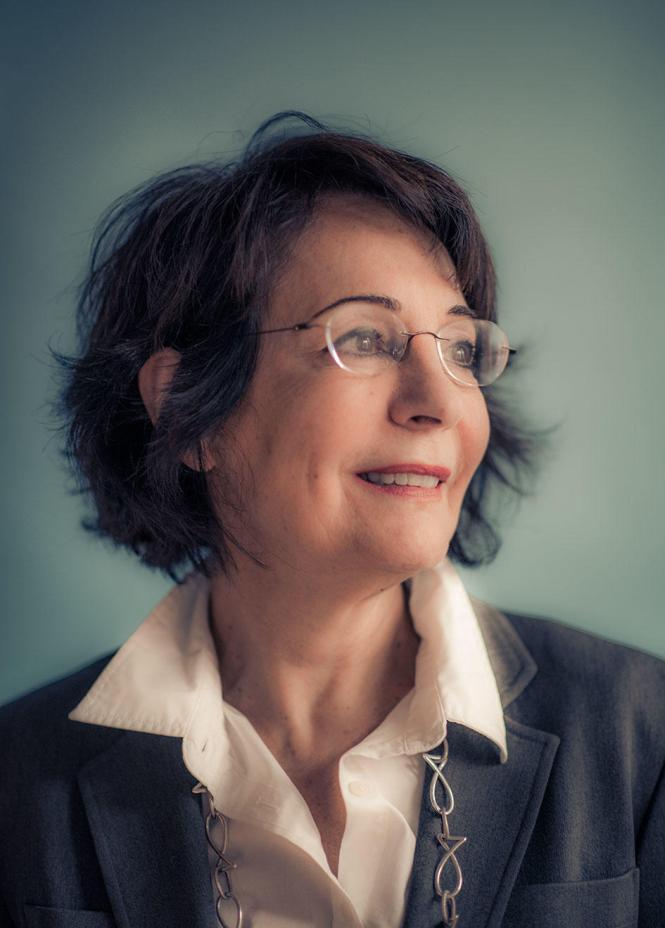 The Innovation Award recognises an individual or group that has been responsible for the development of the most promising new innovation for the benefit of the marine environment this year. Nominees for the Innovation Award must have taken a lead on the initiation or completion of one or more new innovation for the benefit of the ocean, or seen another significant milestone towards the development of that innovation.

Last year the Nature Conservancy, a global charity, pledged “to conserve the lands and waters on which all life depends”, and created a ground-breaking marine investment model when it brokered a debt swap between the government of Seychelles and its Paris Club creditors. This resulted in the restructuring of $21.6 million of Seychelles’ debt in exchange for a commitment by the 115-island archipelago to invest in marine conservation and climate adaptation initiatives, not least the creation and management of a marine reserve of more than 400,000 square kilometres, which will be the second largest in the Indian Ocean.

As Maria Damanaki, the charity’s global managing director for oceans, explains, it specialises in debt-for-nature swaps, having completed “15 of them around the globe, mostly via a US government mechanism called the Tropical Forest Conservation Act. However, funding for TFCA dried up and the Conservancy began to look for additional opportunities to develop debt swaps, or ‘debt conversions’ as we prefer to call them”. This was the first that supported marine conservation.

“We are hoping to close another two deals in the next 12 to 18 months,” she says, “to be able to expand marine protected areas and biodiversity protection zones as well as financing for marine conservation and climate resiliency.” The debt conversions, she adds, “are a great way to take what can be a negative – the high levels of debt in small island developing states – and be able to restructure the debt into funding” for conservation causes. “These deals also support these countries’ policy goals around the blue economy, in particular around improving [the management of] fisheries, coral reefs and adaptation to climate change,” Damanaki says. “These deals create funding streams and improve policy regimes around these blue economy goals in a holistic fashion.”

Born in Crete, Damanaki became the youngest-ever member of the Greek parliament, and served for 25 years. And in 1991 she became the first woman to lead a political party in Greece. Latterly she spent four years as European Commissioner for Maritime Affairs and Fisheries, during which the commission oversaw the recovery of fish populations to much healthier levels. Indeed the continuation of her fisheries policy could result in there being 15 million more tonnes of fish in the sea than there were, and 30 per cent more jobs.

“The ocean gives us oxygen, food and joy,” she says. “We give it plastic, too much carbon and reckless fishing. People exploit it first, and consider the consequences later. The ocean is in peril thanks to humanity; only we can help it recover.”

Danajon Bank in the Philippines is one of only six double barrier reefs in the world. It’s also among the most degraded, with some of the highest rates of overfishing. Pollution and a declining fish population mean local families are finding it hard to feed themselves. Discarded micro-filament nets, which take hundreds of years to degrade, add to the issue.

Net-Works – a collaboration between the Zoological Society of London and Interface, the global carpet tile manufacturer – has created a community-based supply chain that encourages local communities to collect and sell discarded nets, thereby generating income for themselves. The nets – more than 100 tonnes have been collected so far – are then exported to Slovenia, where they are recycled into yarn to make high-quality carpet tiles. To date, more than 900 families have benefited from the income. And the sea is cleaner.

Where do we seek solutions?

Small Islands in the
Caribbean.

The Potter Fund for NatureTech.Solutions is a US-based non-profit foundation, administered by the Community Foundation of the Virgin Islands. Contributions to support innovation in resource management in the small islands of the Caribbean can be made by check, payable to
Community Foundation of the Virgin Islands,
PO Box 11790,
St. Thomas, USVI 00801-4790,
USA.

Memo Field on the check: Potter Fund for NatureTech.Solutions

Donate thru the CFVI web site